Since 2011 is pretty much all wrapped up now I think its pretty safe for me to name my favorite comics of the year and some that were a little more disappointing. First The Good.

Yeah no big shock here, I'm a big time Spider-Man fan and if the comic is being written even remotely well then I love it. Thankfully we have Dan Slott writing the book and its obvious that he is as big a fan of the web head as the rest of us. Plus the big Spider-Man event Spider Island didn't disappoint me in the end which most events tend to do. 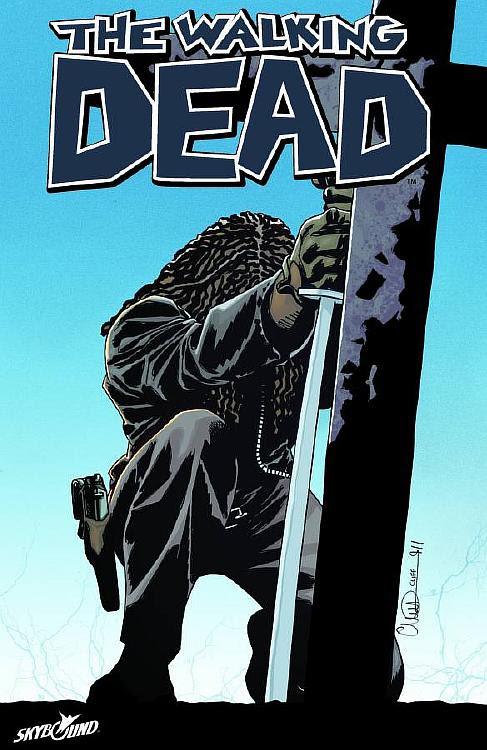 I may be a little behind here with this book since I buy it in trade but its one of those books I'm pretty sure is safe to say has been amazing all year round even if I haven't read what the later half of the year has had to offer as of yet.

For years now Daredevil is a character that has been defined by how much he gets put through the ringer, if its not one thing its another and its always bad. With this latest re-launch however things have been changed up, Daredevil is catching a break, hes happy and hes enjoying kicking the crap out the of the villains. How would of thought in a day and age like this that taking a dark and brooding character and lightening up the mood would be just what the doctor ordered.

I haven't read anything from DC since the whole New 52 Reboot. Its not that I don't plan to but these days with my limited space and not to mention the fact that they don't cost as much, trades are the way to go for me. The relaunch was the perfect time for me to stop buying DC and start picking up the trades. Before the reboot however The Flash was on the top of my pile every week that it came out since it was being better then it had been in years, not to mention looking incredible.

Much like The Flash Jonah Hex was another DC book that I was loving this year before the reboot. Jonah Hex was pretty much a one and done every single issue, you didn't need to read every issue to know what was going on you could pick up any issue at any time and get right into it and if you did pick up a issue I defy you to not be hooked by the pure bad ass that is Jonah Hex, one book would be all it would take. 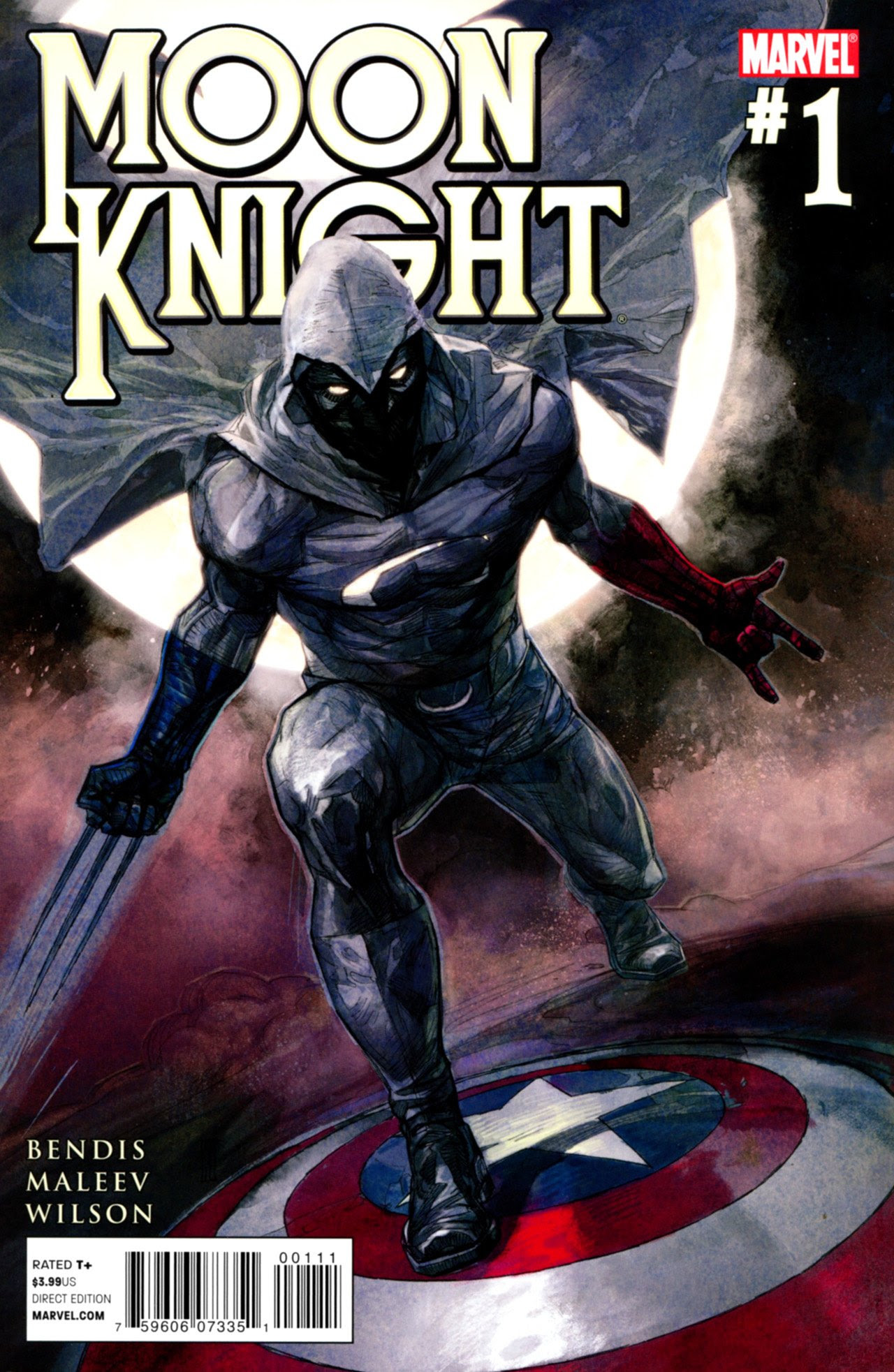 I have always been a fan of this character but he one that's hard to write, basically the guy is a nut case and its pretty hard to write a nut case who is supposed to be the hero of the book as opposed to a villain who would be gone after a few issues. So far Brian Michael Bendis has been able to keep Moon Knight great and has been succeeding where others have failed. Hopefully this keeps up.

Those are the favorite comics of mine that pop into mind off the top of my head, sure I read a lot more then those this year, all Avengers books and Green Lantern books for example. I also read these books that didn't light my world on fire. 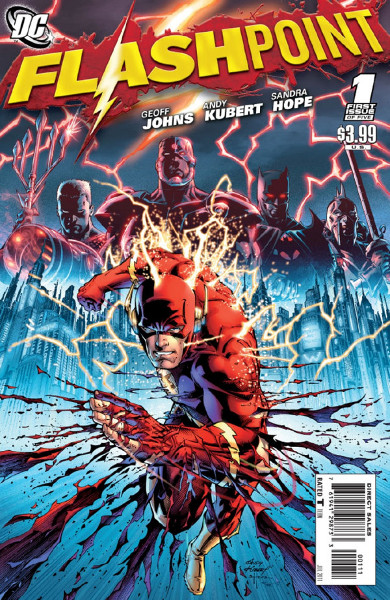 Flashpoint was DCs big event book of the year that would lead the way into the new DC reboot. I read the whole thing and it had its moments but for the most part it left me flat. Flashpoint felt like a chore to read after a while for me while I was actually having more fun with some of the other Flashpoint books instead like Emperor Aquaman and Citizen Cold. 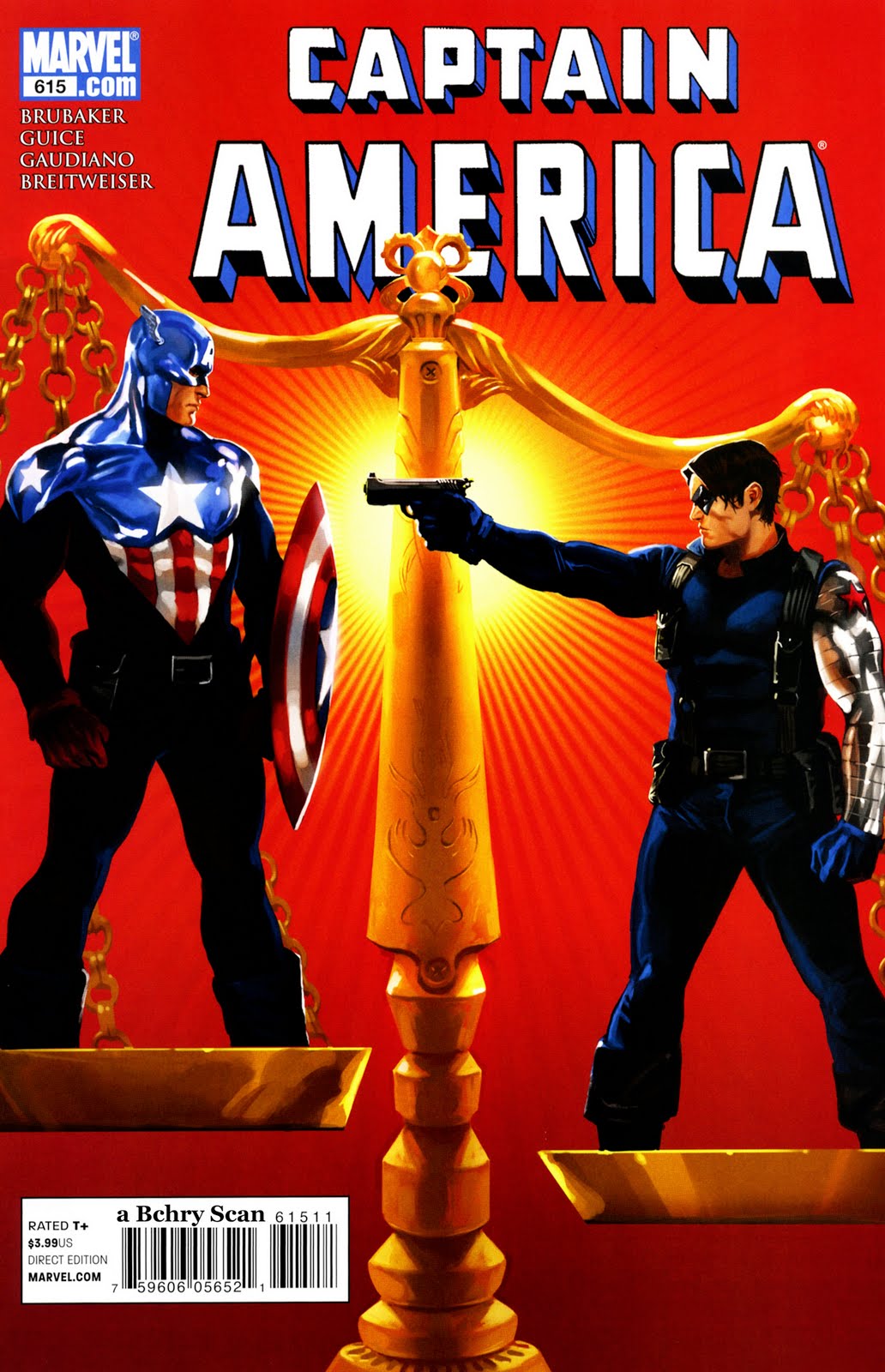 Captain America had a pretty solid run there for a very long time starting when Brubaker took over the series and did the unthinkable by bringing Bucky back from the dead as The Winter Solider and then blew the book into heights that Captain America hadn't seen in years with The Death of Captain America and having Bucky take up the mantle. It seemed like he could do no wrong but after Steve Rogers came back from the dead it seemed like the book went on auto pilot as we all waited for Rogers to reassume the role of Captain America while the book seemingly did the impossible by both having Bucky-Cap being super awesome the entire time while the book itself got stale and boring. I still don't understand how that works.

This is unquestionably the biggest disappointment of the year for me. Marvels big event books have slowly gotten more and more tedious over the years since the massive hit that was Civil War each usually a little worse then the one before it but this one was just awful. I couldn't get into it from day one and have no idea why I punished myself by continuing to read this mess.

So what do you think of my picks? Agree? Disagree? Comment below and let me know as well as telling me what your favorite comics of the year are.
Posted by Theodore Bond