Superman was having a hard time in the 1990's. He died, he came back with a mullet, he got married. It seems like DC did just about everything that they could to keep the man of steel relevant at the time and for the most part it didn't work. The biggest shock (no pun intended) though came when DC decided to strip away everything Superman was known for and pretty much start him over fresh. Naturally I'm talking about when he went electric. 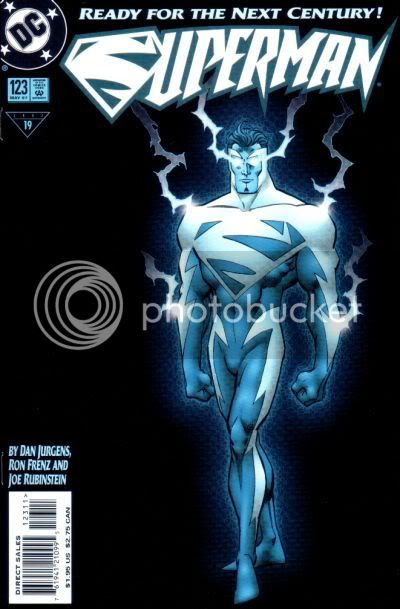 Now right away we all knew this was destined to fail. Superman can't be electric, hes The Man Of Steel for crying out loud. Still though I guess you can't blame them for trying something right? 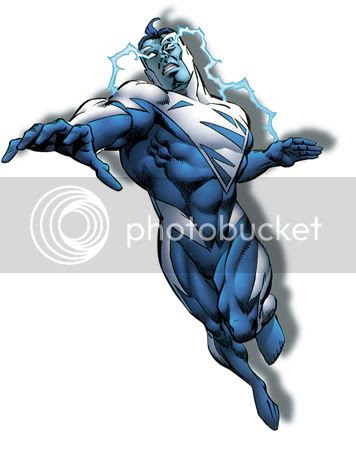 So for those of you who don't know DC abandoned Superman's old powers and look and gave him a bunch of new powers and a fresh coat of paint. With these new powers he could open portals to other dimensions, divide his consciousness into separate entities, absorb and translate energies from any form into any other, merge with computer and other electronic and electrical systems, control the forces of magnetism, and create a solid energy field, manipulate electrons, become invisible or intangible and teleport and finally visually detect the entire electromagnetic spectrum. Well they took away a shit ton of powers but they replaced them with a shit ton of new ones! On top of that he was no longer weak against kryptonite. There was a trade off though, now whenever Superman was Clark Kent he was just a regular powerless human.

The sales started off strong, of course they did this was Superman and it was something radically different, people had to check it out. Naturally however this couldn't last forever and before long Superman fans were calling for the man of electricity to go away and the man of steel to return and when the sales started to reflect this then the time came for a return to tradition. A storyline was cooked up were Toyman split Superman into two distinct Supermen, the blue superman that had been around since the change and a red one. 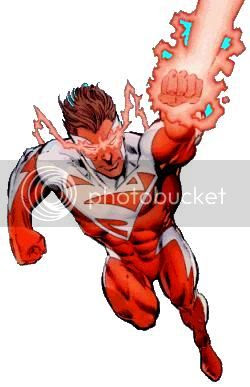 Both had the same powers but had slightly different personalities. I don't know a whole lot more on it but by the end both Blue and Red Supermen merged back together to bring back the traditional Superman of old, well if you consider the mullet traditional anyways, and they have never looked back since. 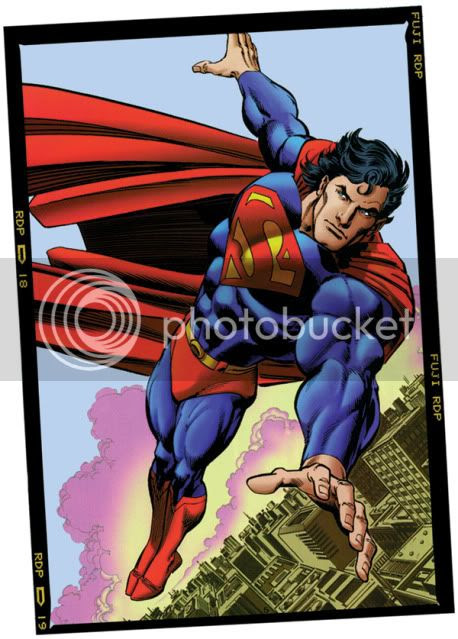 Here's the thing. I actually liked the electric Superman. Sure it couldn't last nor would I of wanted it to but I think that DC shouldn't of wasted so much time and energy on this new Superman, what they could of had out of this was a fantastic new character. I don't care what anyone says that costume was awesome, all they had to do was remove that "S" shield and there you go all new character with an amazing set of powers. He could of been big instead it was just used as another attempt to make people care about Superman in the 1990's. 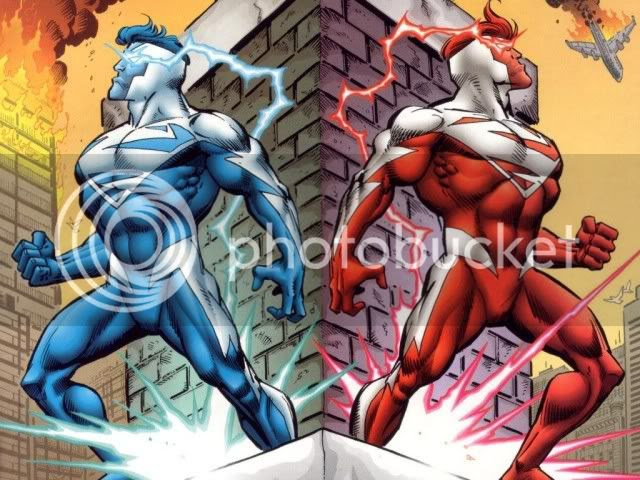