Since Disney acquired the rights to Marvel Comics and became its parent company people have been clamoring for Disney and more specifically Pixar to do their take on some of Marvel's characters. Naturally I'm no different, here are the top ten Marvel movies I would love to see Pixar tackle in alphabetical order. 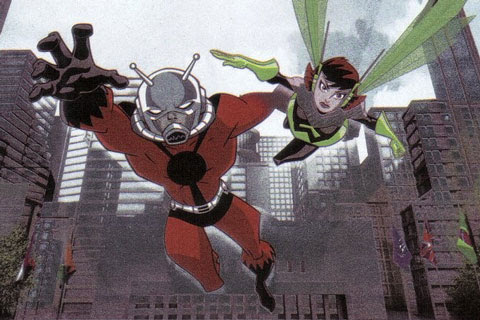 I'm not quite sure how we got there but the name that has been thrown around the most for a Marvel Pixar movie has been Ant Man. Really I can't disagree with that decision, Ant Man is a great character and has never seemed to get his due but I say why not up the ante a little and make it an Ant Man & Wasp movie. These two characters go hand and hand together, their peanut butter and jelly. On top of all of that as a romantic couple these two are one of the best in all of comics history but seems to get no attention sure they are not as popular as other Marvel couples like Spider-Man and Mary Jane or Mr. Fantastic and The Invisible Woman but they should be. The thought of Pixar making this movie would be amazing they have had experience with creating a world with the point of view of the very small with A Bugs Life and with the advances in technology that has been made in their animation since then this one would be awesome. 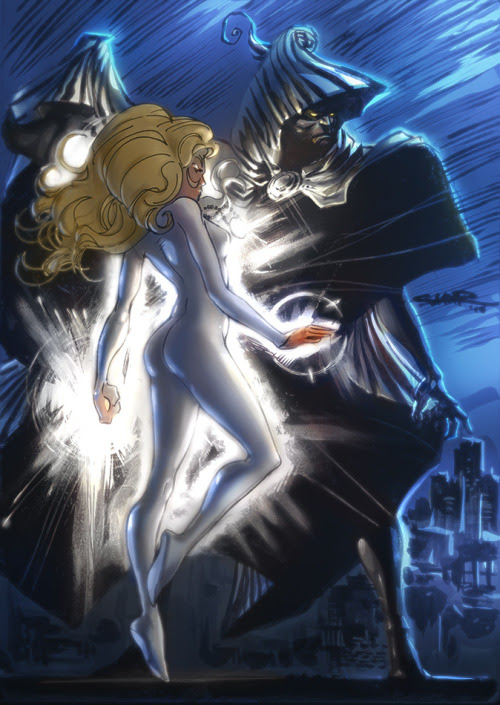 Cloak and Dagger are the story of a couple of teen runaways who gained their powers when they were injected with a new synthetic heroin (though it was revealed years later that both were mutants and the injections had simply awakened their latent mutant abilities) Cloak becomes engulfed by darkness while Dagger is engulfed in light. After gaining their powers they decided to take up a war on drugs and to help other runaway teens. Cloak and Dagger might be quite a bit darker then what Pixar is accustomed to doing but they have shown in the past that they can do dark all we have to do is think back to the trash incinerator scene in Toy Story 3 for proof. The dark and light themes could make for some amazing visuals and it would be great to see Pixar going outside of their comfort zone and doing something that is rated a little higher than G though that has never hindered them in the past. 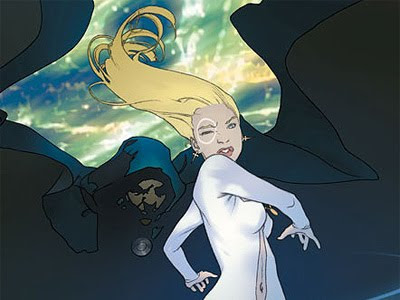 Pixar has been known for its far out there ideas and when it comes to comics there is no character more out there in concept then Doctor Strange. To me Doctor Strange is a perfect fit for Pixar. Just thinking about all of the great visuals that we could get from Doctor Strange being a master of magic and the mystic arts has me salivating. On top of this despite being one of the more popular characters in Marvel Doctor Strange has never gotten a big break in the world of film. All he has has is a terrible 1970's made for TV movie, a couple episodes of the 1990's Spider-Man and a direct to DVD animated movie in 2007. Out of everyone on this list however Doctor Strange seems like one of the most likely to get a live action treatment some time in the future. 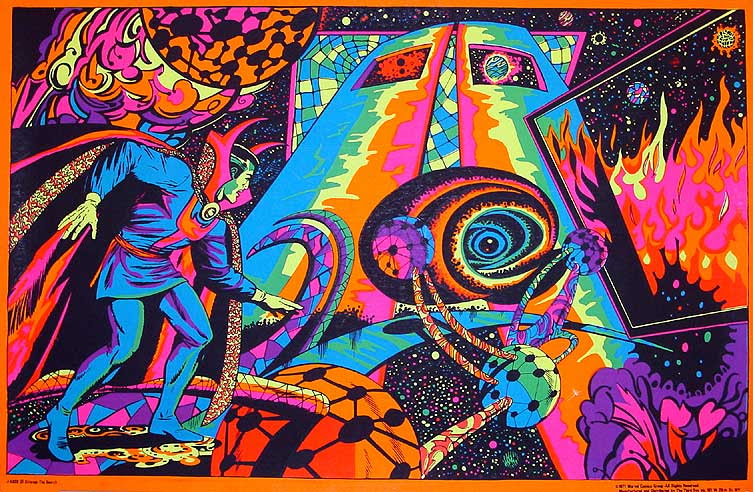 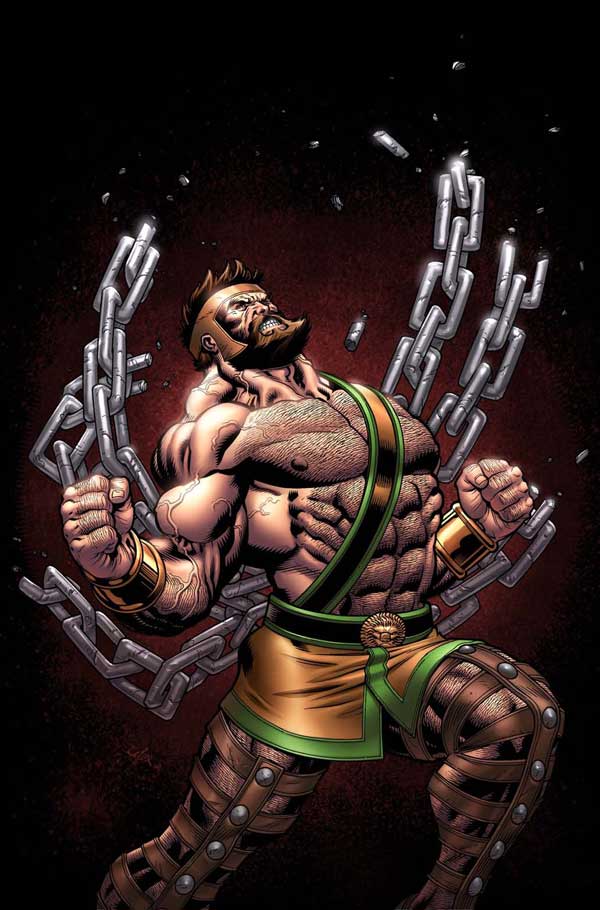 Hercules might be the toughest sell on this list for no other reason then the fact that Disney did their own animated version of Hercules in 1997 so Pixar may very well be hesitant to do another animated version with Marvels version of the character. Still that being said Marvel's Hercules is quite different from Disney's Hercules and I think there are room for the both of them. Marvel's version of the character has always been a fan favorite but has always been a C lister at best but in the last few years has gained a lot more steam and has made it to the B list at the very least. To see Marvel's incredibly jolly but extremely bad ass when he has to be in a Pixar movie would be great.

Luke Cage and Iron Fist are two characters that seem to of been around forever but have both really picked up steam in the last ten years or so, Luke Cage epically. That said when most people think of these characters they think of the '70s and that's just where I would love to see a movie with these two take place. Another fun thing about this movie is the differences between Iron Fist and Luke Cage. Iron Fist is the finesse man with all the skills and a principals from the eastern world while Luke Cage is the power house street tough from with the street smarts from New York. These two would be clashing personalities would be as great on screen as they have been in comics for decades. Pixar could have some real fun putting that decade on screen with two heroes who would start off doing the job just for the money, they ARE The Heroes for Hire after all and then as the movie goes on it becomes less about the cash and more about doing the right thing, a motto both have come to go by these days.

The Inhumans are one of the more unrated teams in comics. You take a dash of X-Men and mix it with The Fantastic Four and you have a pretty good idea of what to expect. The X-Men portion comes because when a inhuman comes of age they go into The Terrigen Mist, which is a natural mutagen that alters the biology of an Inhuman giving them special powers. The Fantastic Four part comes into play with The Inhuman royal family headed by their king Blackbolt, a character who cannot speak because even the quietest whisper from him could level a mountain. Pixar has proven they can deal with a lack of talking through WALL-E but they won't really have to worry about it here as Blackbolt is the only one who can't speak unless absolutely necessary, Pixar could really pull at the emotional strings here on that one letting him speak at the right moment for massive destruction. Other Inhumans include their queen Madusa, Karnak, Gorgon, Triton, Crystal, Maximus and of course Lockjaw. Like The X-Men and Fantastic Four all of these characters have their own unique powers and abilities that could make for some amazing visuals and action scenes and hey if Pixar doesn't want to give us a new Incredibles movie then why not The Inhumans? 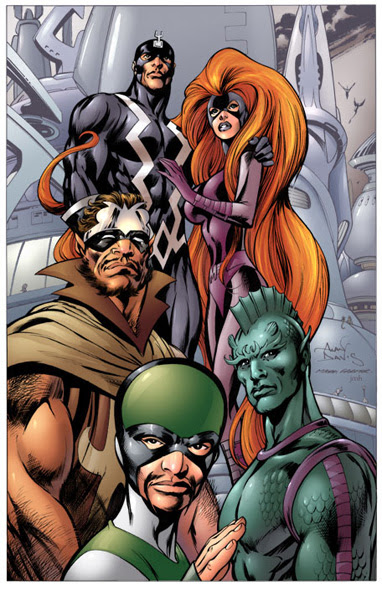 Much like Aquaman, Namor gets a bad rap and I can't think of any real reason for it. Is it because Aquaman gets a lot of shit and Namor is the Marvel equivalent to him. All that said Namor is a complete bad ass and always has been, he is one of the original anti-heroes who just so happened to be one before a anti-hero was even a thing. Back in the 1930's and 1940's Namor teamed up with Captain America and fought the Nazi's, in the 1960's he was a asshole who was a thorn in the side of Mr. Fantastic all while trying to steal The Invisible Woman away from him. All the while and since then Namor has been the arrogant king of Atlantis. Pixar has experience with going underwater with Finding Nemo but that was nearly a decade ago now and their technology has advanced by leaps and bounds. Add to that the amazing scenery and backgrounds that you could get from Atlantis and you got one of the most beautiful movies that Pixar has ever done. 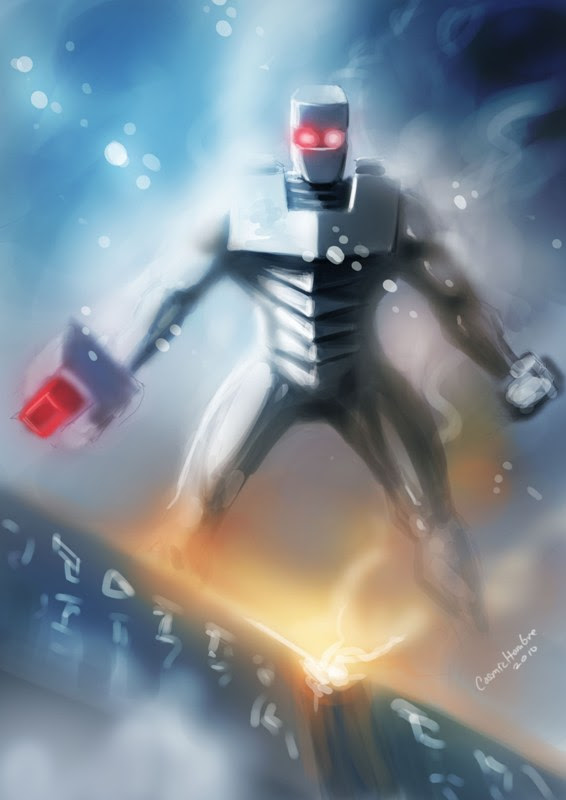 I guess if Pixar doesn't want to go to outer space with Rocket Raccoon then they could go to outer space with another pretty obscure Marvel space character with Rom: Spaceknight. The big difference between the two is obviously one is a raccoon and the other is a robot. Unlike most characters on this list I know next to nothing about Rom aside the fact that hes a space robot who's comic was only created to help promote a toy, much like many TV shows in the 1980's, and although the toy died a death pretty quick the comic went on to a pretty decent following that helped the comic last an impressive 75 issues. What I do know about it is that Rom is a spaceknight who battles a evil aliens race called The Dire Wraiths who employ the use of dark magic and can shape shift. Although that's all I know about Rom I know that Pixar can make a hell of a movie out of this. 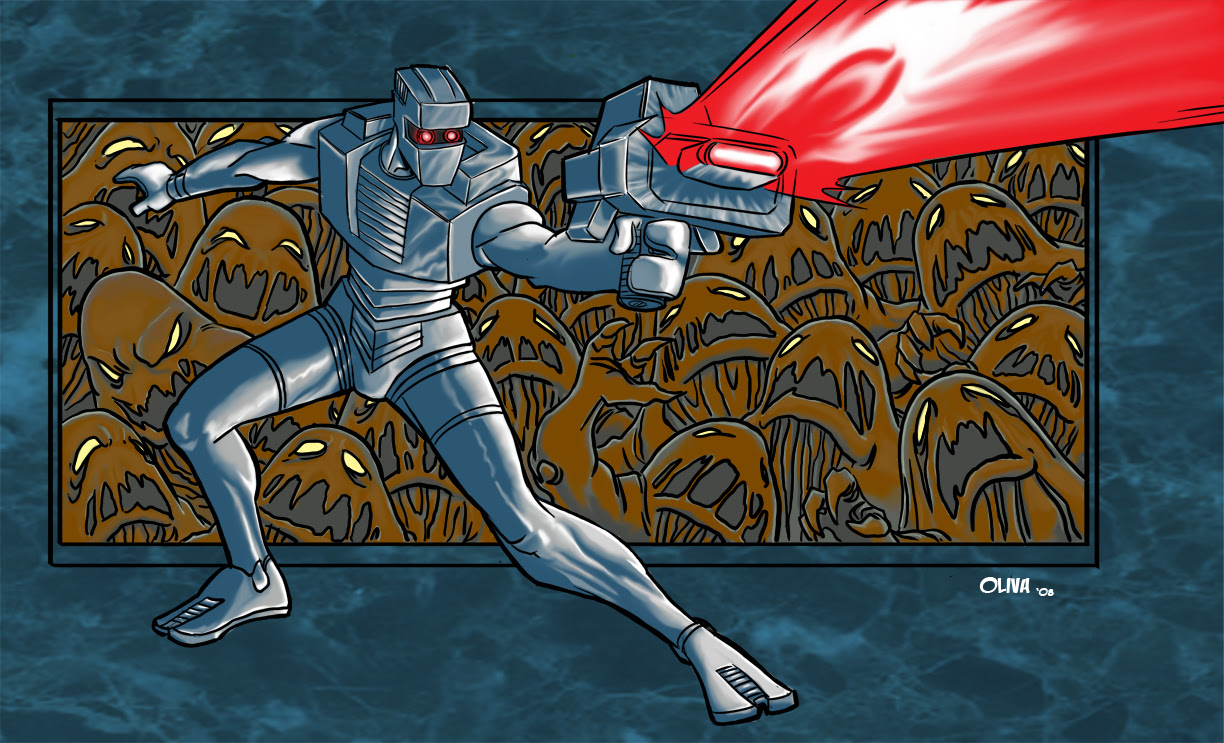 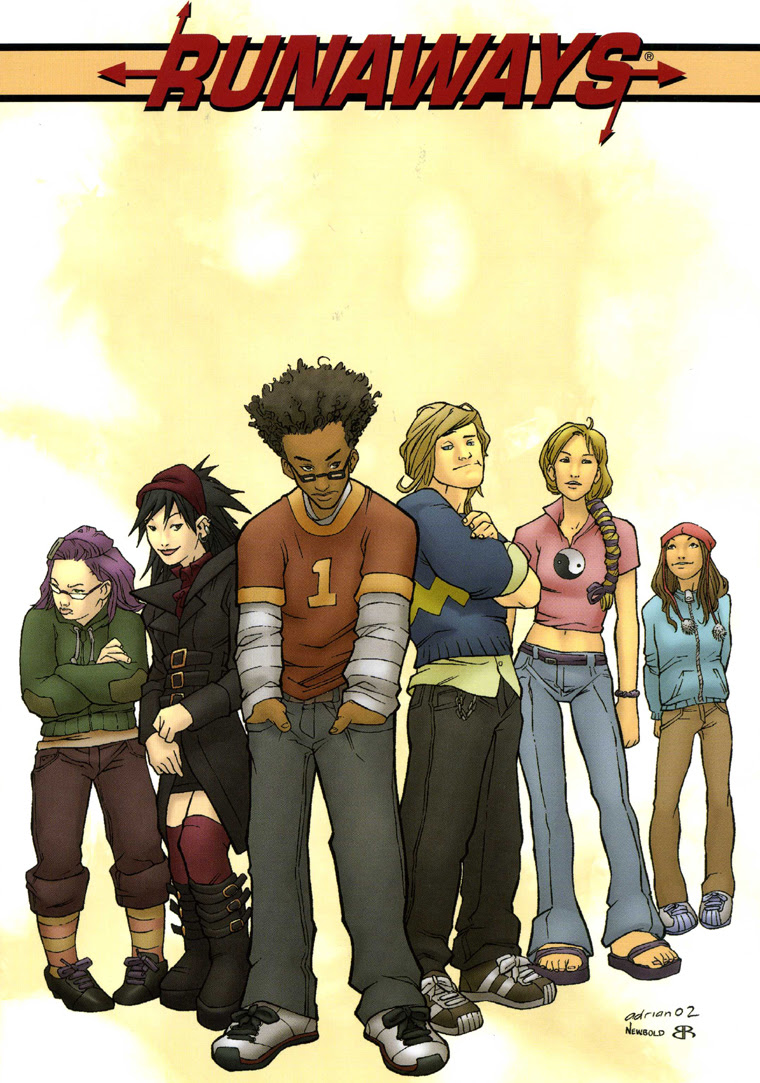 Every kid thinks that their parents are evil, but what if they really were? That's the plot behind The Runaways. There is sooooo much more to The Runaways then that though. Not only do these kids discover their parents are evil super villains they find out that through that they themselves have special powers. One is a witch, another is a alien, another a mutant another is the daughter to time travelers and gets a pet dinosaur that she has a telepathic link with and so forth. While running they discover that they are not all as different from each other that they had originally thought and all come together for a final showdown with their parents. Pixar are no strangers to the amount of character development that this movie would require and unlike most superhero movies this one has a different angle that you know they could nail.