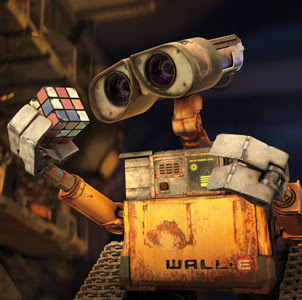 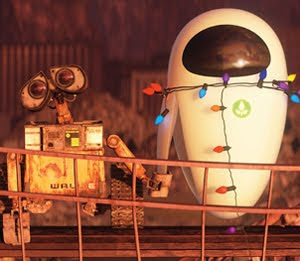 Posted by Theodore Bond No comments:

Hello everyone and welcome to my latest attempt at a blog. While doing this I wondered what I could do to make it keep my interest this time around. Well one thing I figured I could do is make sure to talk about myself as little as possible, After all who would be interested in such an uninteresting thing. So what will you see here? Who knows? Movie reviews, pictures, random thoughts. Really who cares, all I'm concerned about is making it fun so lets focus on the fun and figure out the rest later.
Posted by Theodore Bond No comments: