Well that sure didn't take long. Looks like once again Moon Knight is getting the ax. That's right after issue #12 hits the shelves Marvel is going to cancel Moon Knight once again. For those of you keeping count this will be the third Moon Knight comic that has been canceled since 2006 with each series Moon Knight vol. 4, Vengeance of Moon Knight and Moon Knight Vol. 5 ending with a total of 30, 10 and 12 issues respectively.

I guess when you add it all together a 52 issue run isn't all bad but still it isn't a single 52 issue run, its three different runs. Each one of which in my humble opinion has been better then the last. Who knows maybe we will be lucky and Marvel will announce yet another Moon Knight series before 2012 comes to an end. It certainly wouldn't surprise me since Marvel loves their reboots. More #1's do mean more money I suppose. Still weather they bring Moon Knight back for another series remains to be seen though since the current one still has a few issues to go.

Am I the only one who thinks Moon Knight fits in fine with these other characters?

Moon Knight to me is one of those characters that not a whole lot of people care about but those that do care about him love him very much, as you can guess I would go into that category. I guess I'm still waiting for that one writer to come along and really tap into the greatness that is Moon Knight and drags him out of the B or C lists and throw him straight into the A list, I mean seriously is Deadpool is on the A list the Moon Knight most definitely should be. Unfortunately the latest run of Moon Knight was written by Marvels top dog Brian Michael Bendis and if he can get more people to give Moon Knight a chance then I don't know who can.
So it looks like from here on in the only Moon Knight action I will get will be in Secret Avengers a book I was about to drop but now seems as though it will stay on my old pull list so I can continue to get my Moon Knight fix.

So Moon Knight until your next series hits the shelves, hopefully sooner then later, I must bid you Senebti. 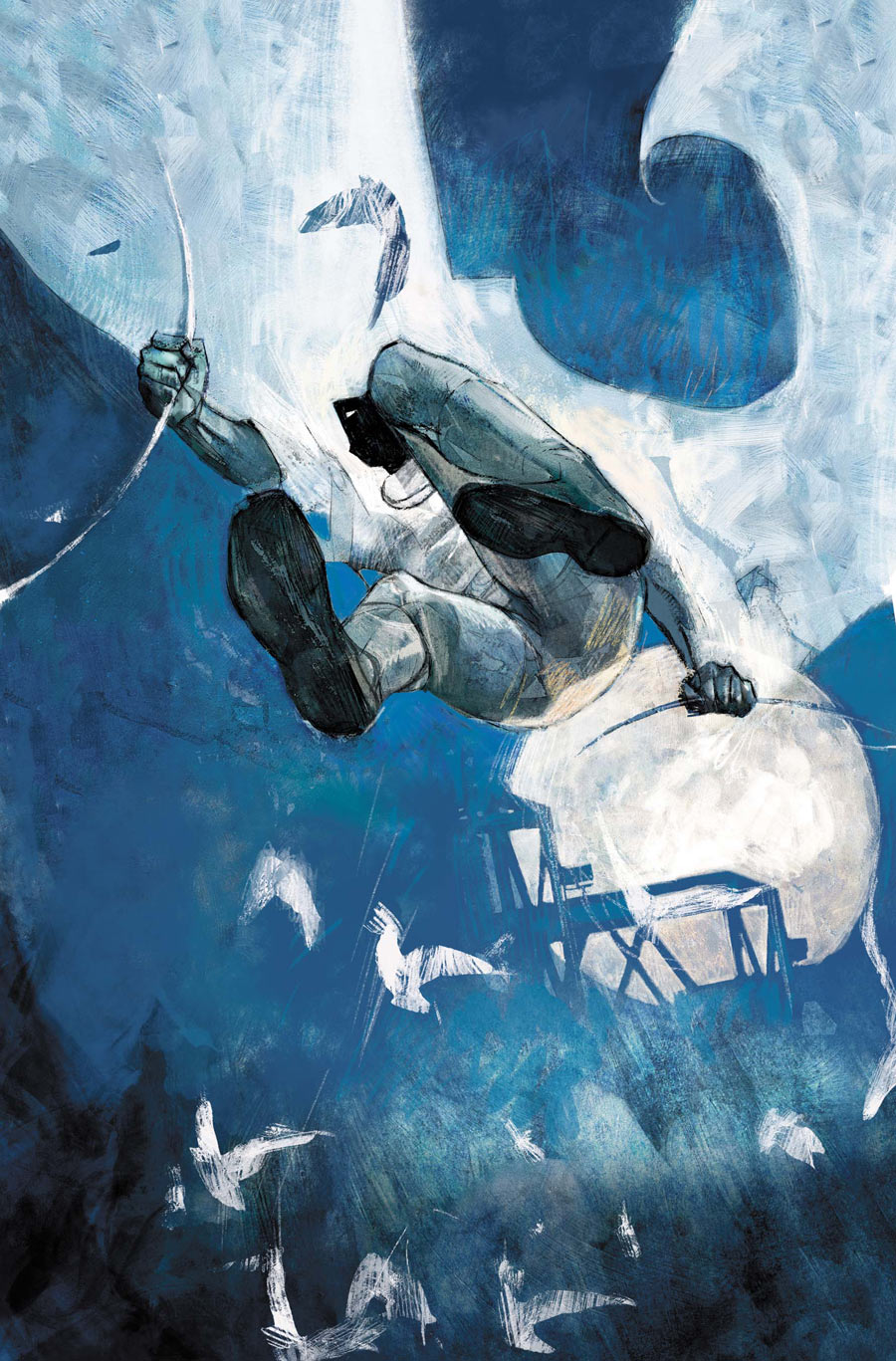